There is a fundamental Catch-22 with the security rationale of the Israeli military occupation of the West Bank. When Palestinians respond in violence to their oppressed situation, be it through acts of terrorism or riots, Israel justifies the occupation as a national security need. The Palestinian people need to be governed by martial law, in order to protect the Israeli population from security threats.

But then when Palestinians renounce violence and switch their resistance tactics to more nonviolent demonstrations and protests, Israel justifies the occupation as a successful national security tool. The Palestinian people need to be governed by martial law, as evidenced by how improved the security of the Israeli population has been over the past half decade. We can’t stop now, or else they’ll just return to their violent ways.

Thus there is no end in sight. And in the meantime, Israel continues to expand settlements which make the prospects of a two state solution much more difficult to achieve. An occupation is supposed to be a temporary situation. It is a distinctive characteristic that separates occupation from annexation and colonialism. But the Israeli occupation has existed for over 45 years.

Beyond the problematic state of the occupation in a legal context, it is immoral and undemocratic to maintain the situation that exists today in the West Bank. You have Israeli settlers living in the same region as Palestinians, and if an Israeli commits a crime, they are subjected to Israel’s civil courts, like any other Israeli citizen living anywhere in Israel. But if a Palestinian commits the exact same crime, in the same exact spot, they are subjected to an entirely different set of laws and legal proceedings, and they’re sent to a military court.

First of all, there is no due process for the military courts. Second of all, the military courts have astonishingly high conviction rates. (99.74%) And thirdly, Palestinians don’t have a right to vote for the Israeli government, even though the government is the body that makes the decisions and appoints the individuals that control their lives.

So why doesn’t Israel just annex the West Bank, instead of occupying it? If Israel wants to continue to expand settlements and build up the West Bank, why don’t they just de-facto annex the territory, like they did with the Golan Heights?

There’s a simple and oft-cited calculation for this issue. It goes like this:
There are three variables. 1. Israel as a democratic state. 2. Israel where the majority of citizens are Jewish. And 3. Israel controlling all of the land.

^In any final scenario, Israel will ultimately have only two of these three variables.

To annex the West Bank would mean Israel would need to grant all the Palestinians living there citizenship, and give them the same rights as any other Israeli. Which they don’t want to do because they want to maintain a Jewish majority in Israel. Because of demographic realities, including the Palestinians in the citizenry would effectively end the Jewish majority. And to grant Palestinians citizenship but deny them equal rights would make Israel a patently undemocratic state. And so their solution for now is to continue to build up the West Bank with Jewish settlements, say they’re waiting for a “peace partner” (even though the current President of Israel has categorically said they already have one) and justify the occupation with “security concerns.” I’ll say it again. These Palestinians have been living under occupation for 45 years.

I care about the state of Israel. A lot. I spend an inordinate amount of my time reading and thinking about these issues. And I want the citizens of Israel to be safe and secure. Yet it really disturbs me when people, especially Jewish people, roll their eyes at the notion of “human rights”. Or even “democracy” and “dignity.” I really want to know, would all of the individuals who say the occupation is a necessary evil for security purposes, be able to look into a Palestinian’s eyes, as I did last week, and say to them, “I’m sorry but my need for safety is more important than your basic human rights.” 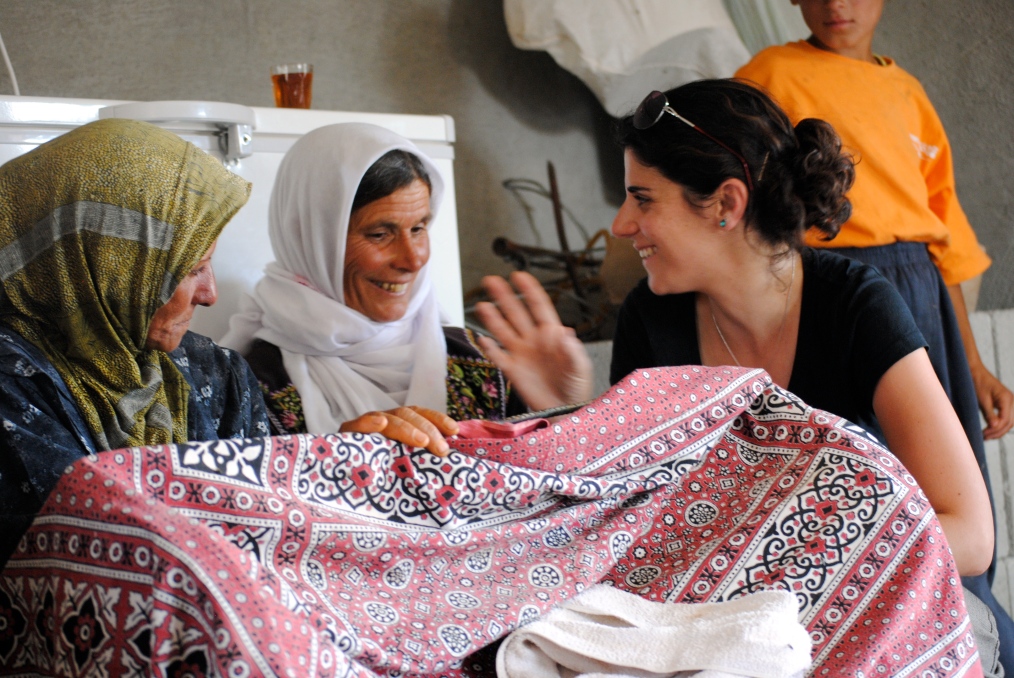 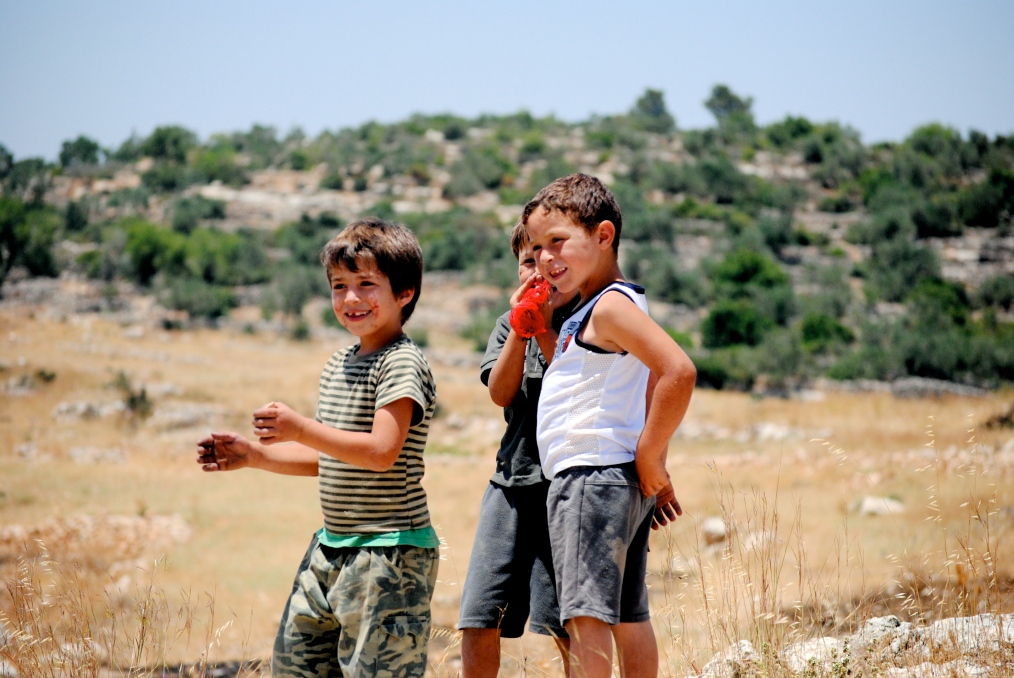 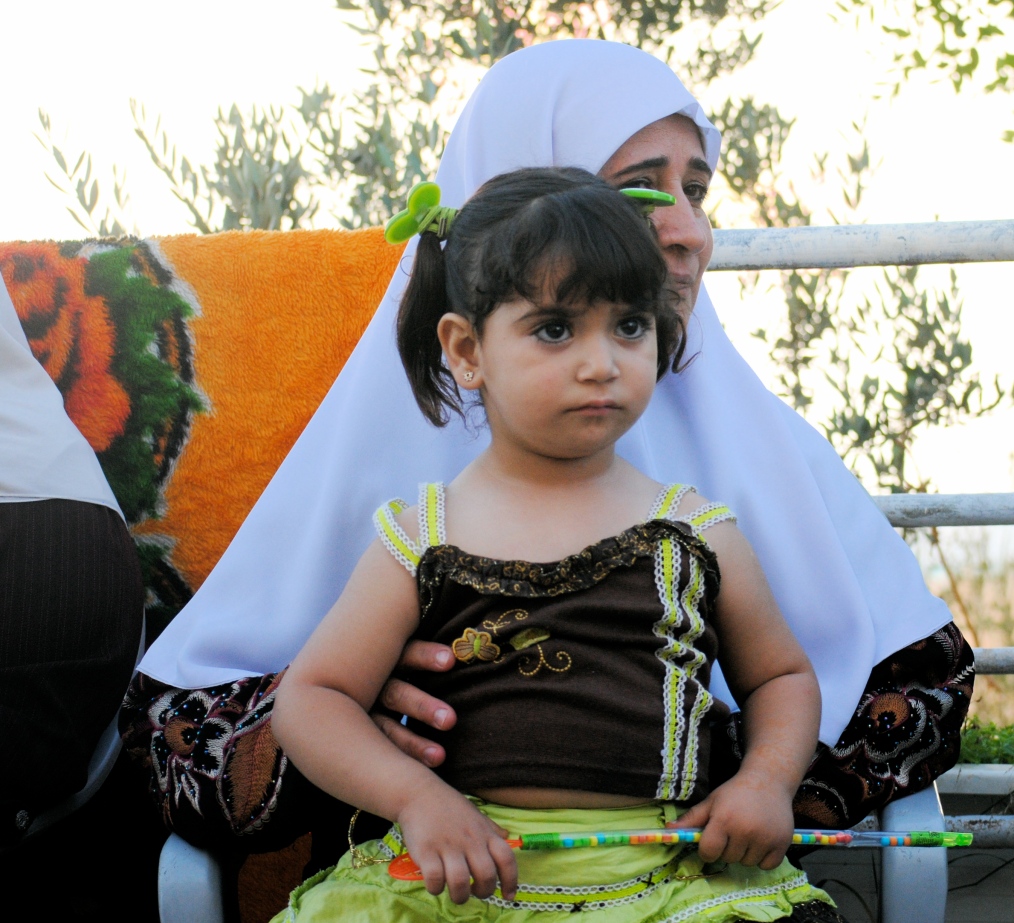 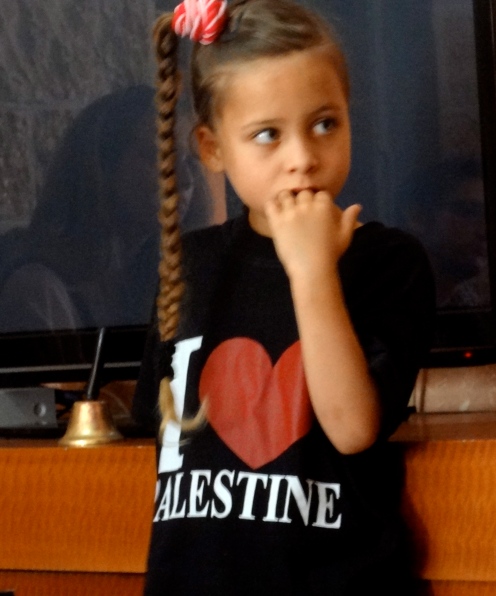 Final thought: in terms of history, and especially history of countries engaged in conflict–one thing I learn over and over in my history classes is, there is really no such thing as a status quo.

4 thoughts on “On the Israeli Occupation of the West Bank”